Check out all our releases 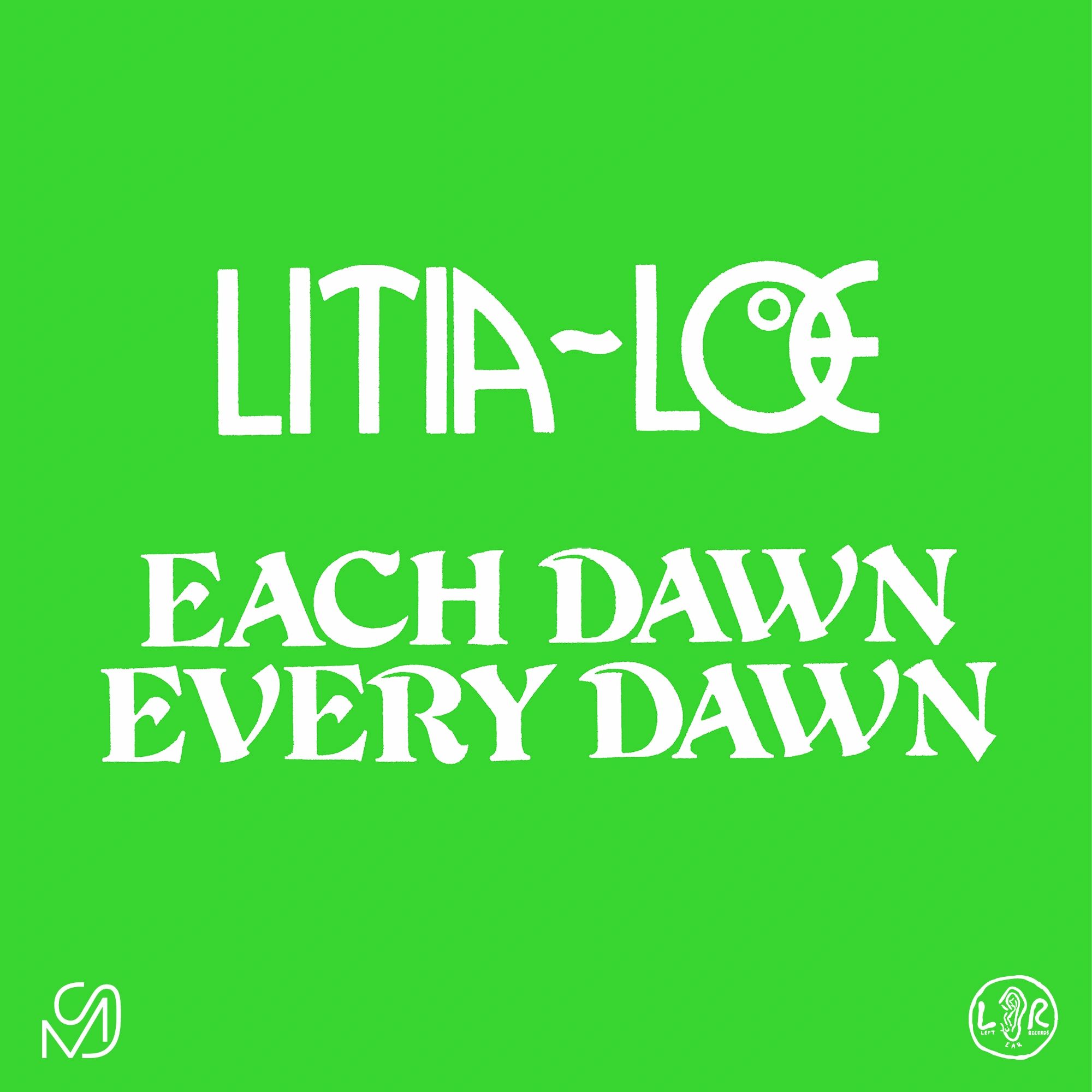 Visit our Bandcamp page for digital and vinyl releases

Tester Housing - The Clock Ticks Over

Tester Housing was the short-lived band consisting of mates Bill Tolson and Ken Olver. The duo met during the early 1980s in the burgeoning Southside of Melbourne, St Kilda. Despite Tester Housing producing a modest handful of recordings, both were actively present in the St Kilda chaos.   To commemorate Testing Housing’s imprint we’re presenting Over You, a 12” of the band’s two 1983 singles, The Clock Ticks Over and Into You.